Michael Barclay is the author of the 2018 national bestseller The Never-Ending Present: The Story of Gord Downie and the Tragically Hip. He is also a co-author of Have Not Been the Same: The CanRock Renaissance 1985–95, to which this book could be considered a sequel. He lives in Toronto, Ontario. Brian “Chip” Martin is a retired award-winning journalist who developed an intimate knowledge of Southwestern Ontario. He has written true crime books, biographies and several books about baseball history, some of which focus on the contributions made to the game by Canada and Canadians. An avid historian, he is a member of the London and the Detroit historical societies. This is his tenth book and his first dealing with the Civil War, how it impacted Canada and Canadians and the role Canada played in that bloody conflict. Born in Toronto, he has lived in London, Ontario for more than 50 years. Born in Montreal, Neil Besner grew up in Rio de Janeiro, has taught and travelled widely in Brazil, and is fluent in Portuguese. He taught Canadian literature at the University of Winnipeg for thirty years. He has written and edited books on Mavis Gallant, Alice Munro and Carol Shields, as well as numerous articles. His award-winning translation into English of a Brazilian biography of Elizabeth Bishop was a major source for the 2013 feature film Reaching for the Moon. An avid fisherman and an amateur musician, he spends 4 months each summer on Lake of the Woods in Northwestern Ontario. Terri Favro is a novelist, essayist and storyteller who loves comic strips, superheroes, robots, migration stories and weird science. Her books include Sputnik’s Children (a Globe100 book, long-listed for CBC Canada Reads) and the popular science book Generation Robot: A Century of Science Fiction, Fact and Speculation. Publisher’s Weekly called her new novel The Sisters Sputnik “fast-moving and entertaining.” Terri is also an award-winning copywriter who has worked on campaigns for technologies that changed the world. Originally from Niagara wine country, Terri lives on Toronto’s east Danforth where she collaborates on graphic novels with her visual artist husband. Terri blogs at terrifavro.ca Born in Gaspésie, Eric Thibault has covered police and organized crime in Quebec since 1993. He has written for the Journal de Montréal since 2011. Félix Séguin has covered multiple major national and international news stories since the early 2000s. He specializes in police investigations and organized crime. Inside the Montreal Mafia is the third collaboration between Eric Thibault and Félix Séguin, following Gallant: Confessions d’un tueur à gages and Le livre noir des Hells Angels. Séguin and Thibault are both members of the Québecor investigative bureau. Anna Porter is the award-winning author of ten books. Her recent work includes the non-fiction In Other Words, How I Fell in Love with Canada One Book at a Time, and Buying a Better World: George Soros and Billionaire Philanthropy, and the mystery novel The Appraisal, the first Helena Marsh book. She co-founded Key Porter Books, an influential publishing house she ran for more than twenty years. In addition, she writes book reviews, opinion pieces and stuff about Central Europe. She is an Officer of the Order of Canada and has received the Order of Ontario. Helen Walsh is the founder and president of Diaspora Dialogues, Canada’s premier literary mentoring organization. Formerly the publisher of the Literary Review of Canada and a founding director of Spur, a national festival of politics, arts, and ideas, Walsh spent five years working as a film/digital media producer in L.A. and New York. She lives in Toronto, Ontario. Michael ‘Piecez’ Prosserman found his passion for break­dancing at a very young age. By the time he was three, Michael was already standing on his head while watching Saturday morning cartoons. Michael is a university instructor, mental health advocate, and professional speaker, specializing in start-ups, team culture, fundraising, and succession. He is the founder of UNITY Charity and EPIC Leadership. He lives in Toronto, Ontario. Cordelia Strube is the author of 11 critically acclaimed novels. She has been nominated for the Governor General’s Award, the Trillium Book Award and longlisted for the Scotiabank Giller Prize. Paul Vermeersch is a poet, multimedia artist, creative writing professor and literary editor. He is the author of several poetry collections, including the Trillium Award-nominated The Reinvention of the Human Hand. He holds an MFA in creative writing from the University of Guelph for which he received the Governor General’s Gold Medal. His poems have been translated into Polish, German, Spanish, and French and have appeared in international anthologies. He teaches at Sheridan College and is the founding editor of Buckrider Books, an imprint of Wolsak & Wynn Publishers Ltd. He lives in Toronto, Ontario. 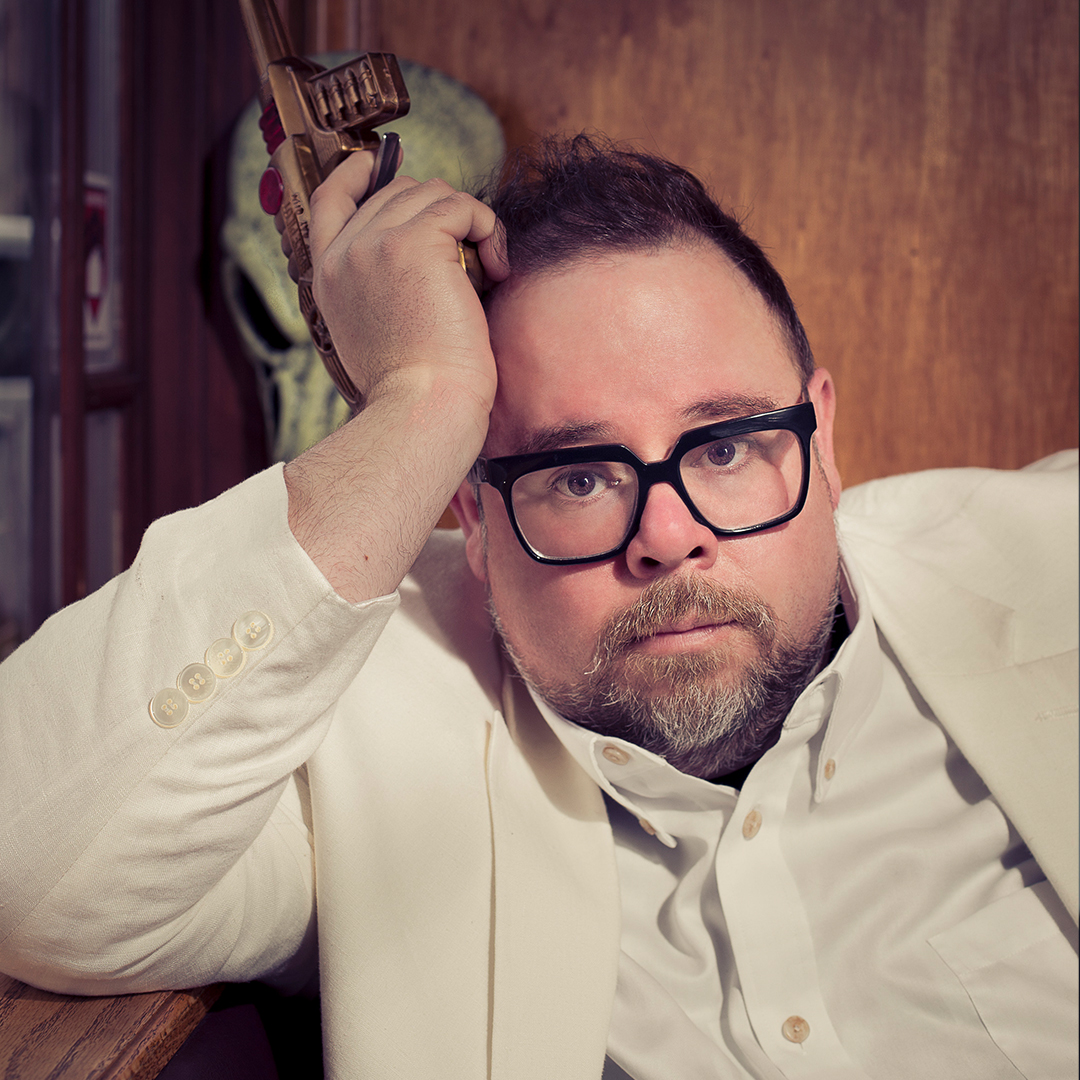