Liam McIlvanney is the winner of the Saltire First Book Award and the Ngaio Marsh Award for Best Crime Novel. He is a regular contributor to publications including the London Review of Books, the Times Literary Supplement, and the Guardian. He is Stuart Professor of Scottish Studies at the University of Otago, New Zealand, where he lives with his wife and four sons. It has been 25 years since Chris Brookmyre’s first book was published. Since then, he has established himself as one of the most popular crime writers in Scotland. His enthusiasm for hurling himself into extra-curricular activities, such as the Scotland vs England Writers football, the Caledonian Challenge, Channel 5 Egg Heads, the Fun Lovin’ Crime Writers and BBC Question Time, means he has more to talk about than most. At Bloody Scotland last year, he earned bragging rights when Stephen King opened his event by holding up a copy of Brookmyre’s book, Want You Gone declaring it ‘fantastic’. A TV adaptation of The Cut is in development, and Chris and his wife Marisa are currently writing the scripts. Denise Mina is the author of fifteen novels, including the Reese Witherspoon x Hello Sunshine Book Club pick Conviction and The Long Drop, winner of the 2017 McIlvanney Prize for Scottish crime book of the year, as well as the Garnethill trilogy, the first installment of which won the John Creasey Memorial Award for best first crime novel. Mina has twice received the Theakstons Old Peculier Crime Novel of the Year Award. She lives in Glasgow. 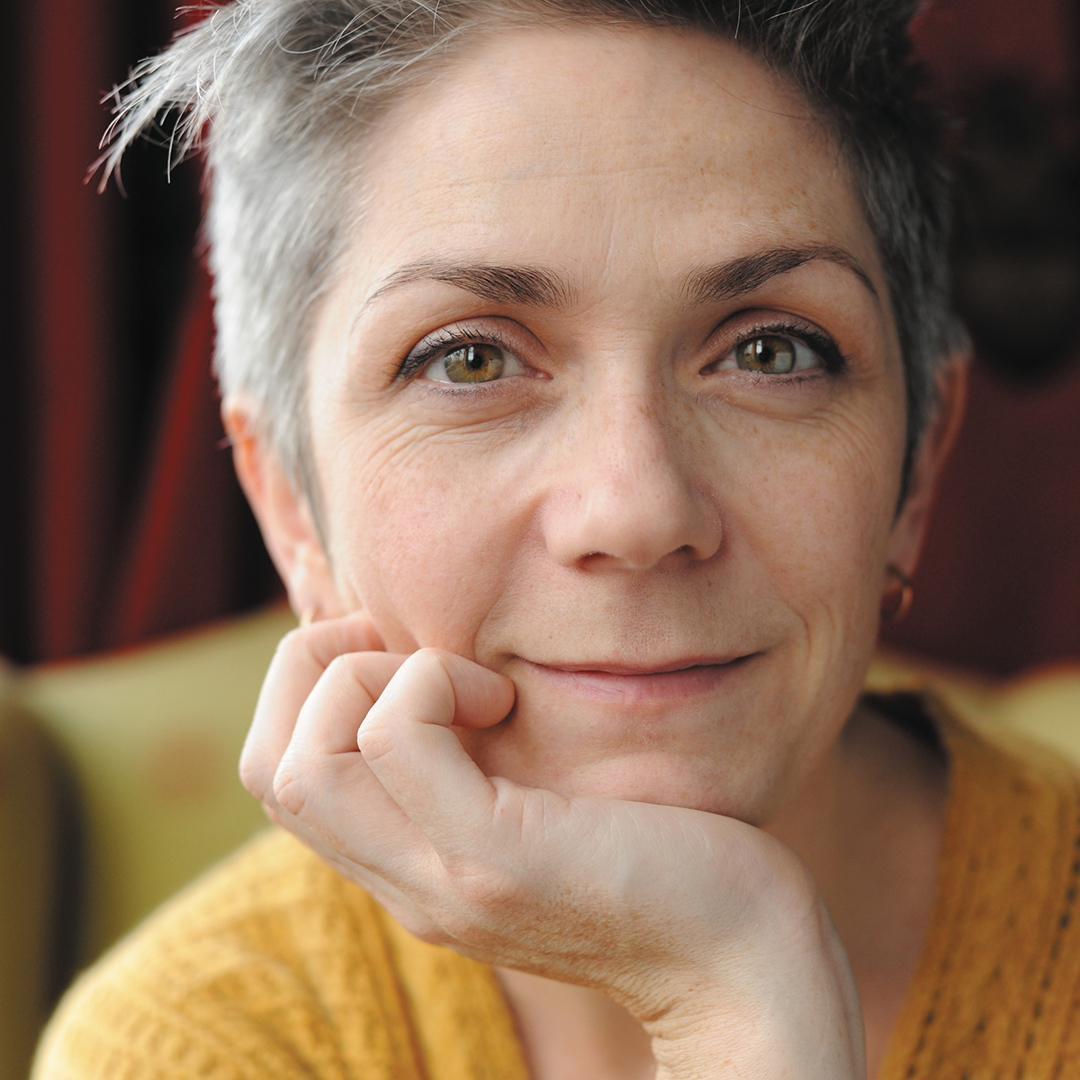 Ambrose Parry is a pseudonym for a collaboration between Chris Brookmyre and Marisa Haetzman. The couple are married and live in Scotland. Chris Brookmyre is the international bestselling and multi-award-winning author of over twenty novels. Dr Marisa Haetzman is a consultant anaesthetist of twenty years’ experience, whose research for her Master’s degree in the History of Medicine uncovered the material upon which this series, which begun with The Way of All Flesh, is based. The Way of all Flesh was longlisted for both the Theakston Old Peculier Crime Novel of the Year Award and the McIlvanney Prize for Scottish Crime Book of the Year. @ambroseperry Sarah Broadley lives in Scotland and writes for children of all ages. She is a member of the Society of Children’s Book Writers & Illustrators (SCBWI) and the Society of Authors (SOA). She regularly reviews children’s books for on-line resource, My Book Corner, and is a trustee on the board of Cymera: Scotland’s Festival of Science Fiction, Fantasy and Horror Writing. Having chaired events for Cymera and the Edinburgh International Book Festival, she is delighted to be a part of the Toronto Festival of Authors. Ruth Wishart is a journalist and broadcaster who writes a column for the Sunday National in Scotland and contributes to various other media both print and broadcast. She is an experienced book festival chair who has been an interviewer at all of Scotland’s main book festivals. She also runs one of her own in Argyll and Bute where she now lives. Sha Nazir is the publisher at BHP Comics, Scotland’s only graphic novel publisher and owner of 9 Panels Agency. He produces Glasgow Comic Con, Edinburgh Comic Art Festival and is the founder of the SICBAs, the UK’s longest-running comic book awards. He also writes and draws comics. Andrew O’Hagan is Editor-at-Large of the London Review of Books and Esquire Magazine and has written for the Guardian and the New Yorker. He has been nominated for the Man Booker Prize three times and was voted one of Granta’s Best of Young British Novelists in 2003. O’Hagan has won the E.M. Forster Award from the American Academy of Arts and Letters and is a Fellow of the Royal Society of Literature.