No purchase required. Attendees of the 43rd Toronto International Festival of Authors taking place September 22 to October 2, 2022 (the “Festival”) will be invited to complete a Festival survey about their attendee experience. Survey respondents are invited to opt-in to a draw to win a prize. Limit of one (1) entry per person. Entrants who attempt or are suspected of attempting to enter more than one entry or use robotic, automatic, programmed or any entry methods not authorized by these Contest rules set out herein (the “Contest Rules”), shall be deemed as tampering and will, at TIFA’s sole discretion, be disqualified from the Contest.

During the week of October 10, 2022, in Toronto, Ontario, one (1) eligible entrant will be selected by random draw from all eligible entries received during the Contest Period. The odds of winning depend on the number of eligible entries received. Before being declared a winner, the selected entrants will be contacted by email and notified that they are eligible to win. The selected entrants must reply within one (1) day of notification and correctly answer a time-limited mathematical skill-testing question, and confirm compliance with the Contest Rules. If a selected entrant cannot be reached within one (1) day following the first attempt of contact, incorrectly answers the mathematical skill-testing question, declines the Prize, or fails to return the required release form, which will, among other things, require the winner to (i) confirm her or his compliance with these Contest Rules; (ii) acknowledge acceptance of the Prize as awarded; (iii) release TIFA from any and all liability in connection with the Contest, then the Prize shall be forfeited and TIFA has the right, at its sole discretion, to select another winner.

TIFA shall have no responsibility or liability for any Contest winner who does not redeem their Prize within the time period set out for the Prizes.

The Prizes must be redeemed as awarded and are not transferrable. There is no cash equivalent available for the Prizes.

By participating in the Contest, the Contest winner agrees, in perpetuity without any limitation, to the having their name, voice, or likeness being used in promotional material relating to this Contest without additional financial or other compensation. All entrants hereby release TIFA, Harbourfront Corporation (1990), and each of their respective directors, officers, employees, volunteers and agents (the “Contest Parties”), from and against any and all liability for any damage or loss arising from participation in this Contest or from the awarding, acceptance or use of the Prizes. All entrants acknowledge that although this Contest may be promoted on Facebook, Instagram, Twitter, or other social media platforms, it is in no way sponsored, endorsed, administered by or associated with Facebook, Instagram, Twitter, or such other social media platform.

BY SUBMITTING AN ENTRY, EACH CONTEST ENTRANTACKNOWLEDGES THAT THEIR ENTRY (INCLUDING USERNAME AND PROFILE PICTURE) MAY BE POSTED ON TWITTER, FACEBOOK, INSTAGRAM, VARIOUS OTHER INTERNET-BASED SITES AND/OR TIFA’S PROPRIETARY WEBSITE, WHERE IT MAY BE VIEWED, SHARED (BY USERS OF TWITTER, FACEBOOK, INSTRAGRAM AND VARIOUS OTHER INTERNET-BASED SITES) AND COMMENTED ON BY THE SPONSOR AND THE GENERAL PUBLIC. 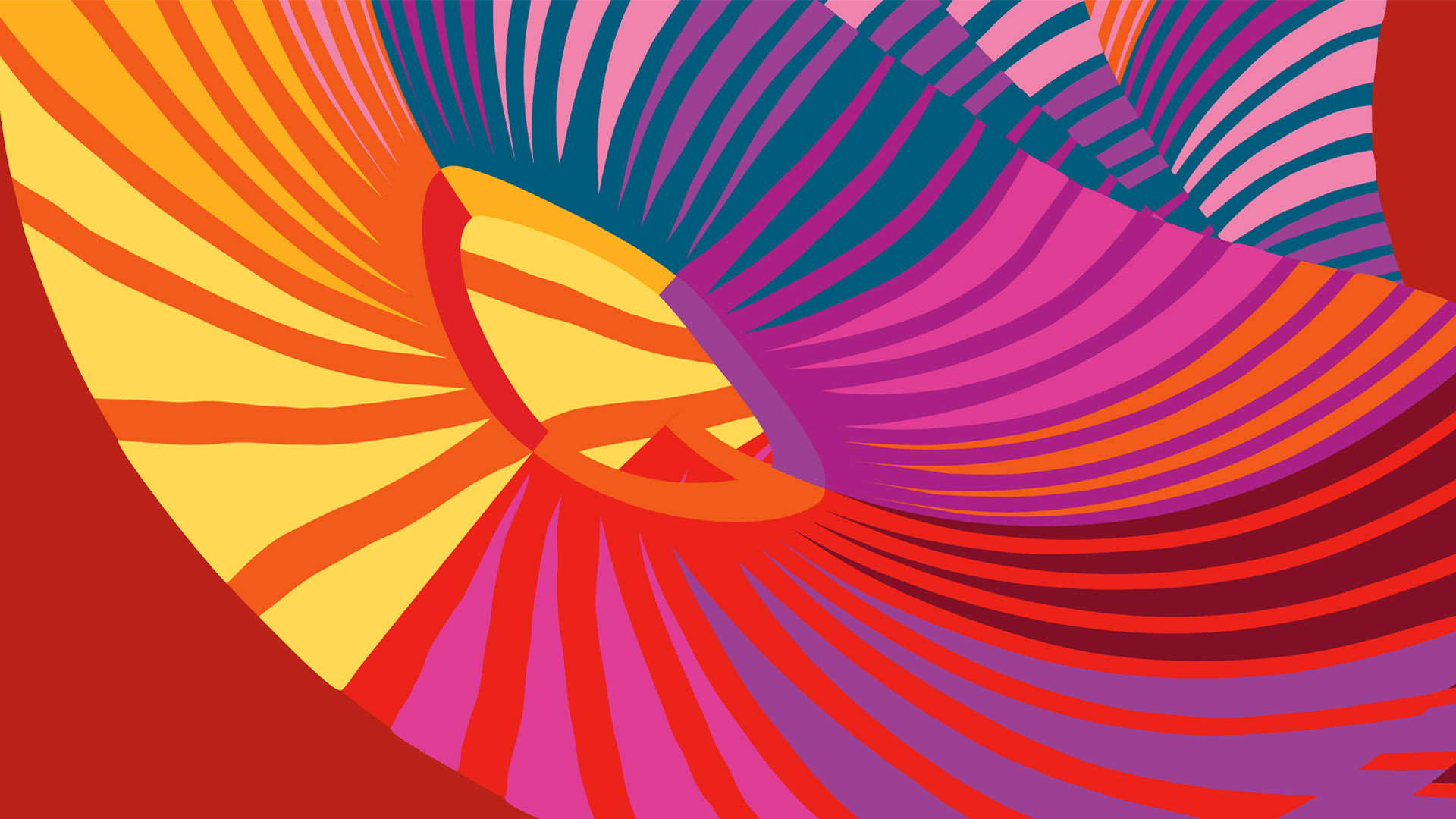